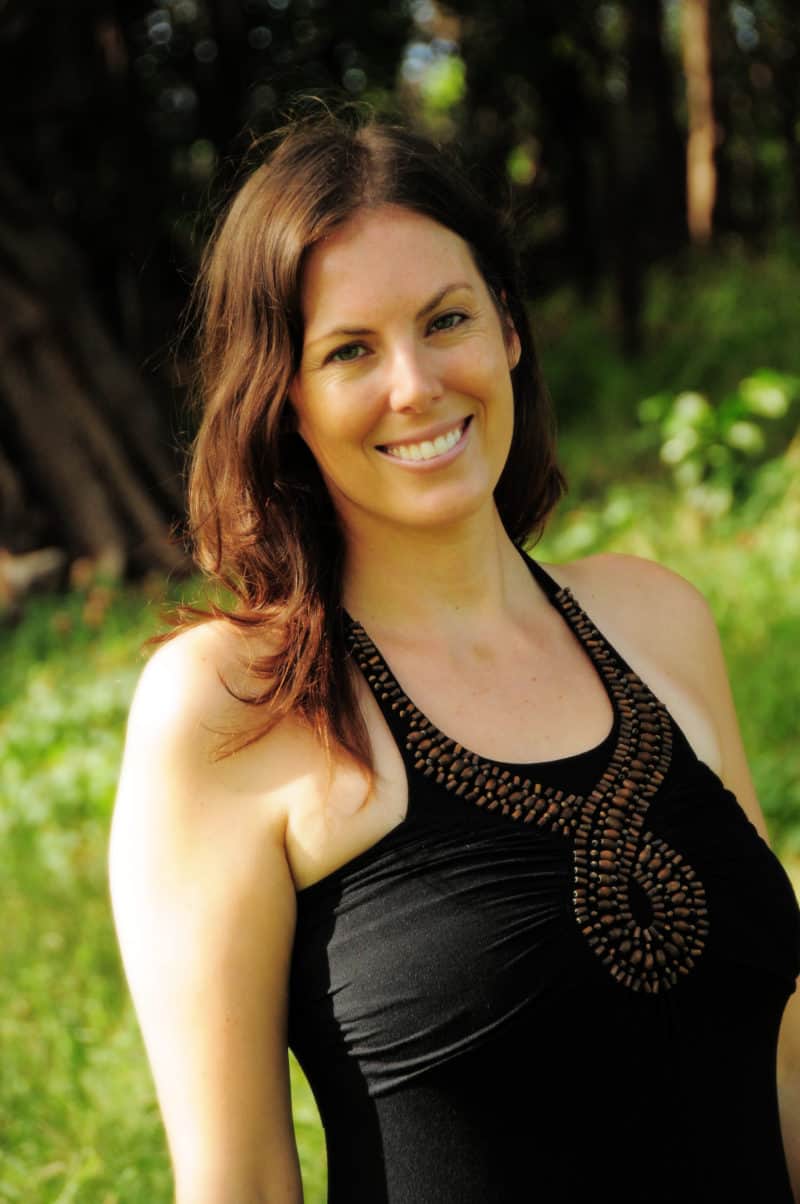 Sara is a Practitioner of Healing Arts, a Certified Shamanic Practitioner, a Certified Reiki Master Teacher, and a Certified Therapeutic Massage Therapist and Bodyworker. Interested in studying alternative healing traditions from her early years, Sara began her travels and research after graduating college from the University of Minnesota in 2001. She embarked on a series of trips to Nepal, Thailand, and India. While traveling in Asia, Sara volunteered in medical health camps and Tibetan Monasteries, studied energy work, yoga and meditation in ashrams, Buddhist Himalayan Meditation Centers and with the Dalai Lama at his public teachings (in 2005).

Sara traveled to Peru in the summer of 2008 on a mountain expedition with Alberto Villoldo and the Four Winds to learn healing practices from indigenous Peruvian Shamans. Her extensive travels and studies have resulted in a number of outcomes, which include, but are not limited to the certifications listed below.

Sara integrates a mind-body-spirit approach to treatment; helping to create shifts in the physical body, as well as healing and serenity on all levels of one’s being. She brings together years of experience and training into a unique form of healing arts for client’s personal and planetary transformation.

While I am very grateful to have been born into the family I was, I had a challenging childhood. My mother had a spiritual awakening when I was 11 and became sober. This greatly influenced me and brought spirituality into my life at an early age. She became a transformed person and one of my greatest teachers. While I became rebellious in high school, I quickly shifted into my own spiritual path, realizing that lifestyle was not serving me and in the end was only harmful. When I moved away to college, I began to explore Tibetan Buddhism, meditation and yoga. At the end of college, I first experienced and learned Reiki, which catapulted my healing journey. I had been reading spiritual and self healing/holistic books all of college but this was an experience that I felt running through me and my life has never been the same.

When I first learned energy work at 23 years old, it was for my own healing. Soon people in my life noticed that I had changed, become different, more at peace. I began to share the work in the beginning with my friends and family only. When I was 27 I went to India after submitting applications to law school. I had been working in human rights non-profits and had been guided to become an advocate through the law. Once arriving in India, I stayed for 5 months and returned later that year for 3 more months. After traveling and attending the Dalai Lama’s teachings, I settled into an ashram outside of Rishikesh. It’s there that I spent 11 days in silence. This experience altered my whole life path. In Silence, I realized that I had a “save the world” attitude. I wanted to be of service and make the world a better place to live in. Reviewing my own childhood, I realized it was me that needed the saving and I was projecting it onto the external. Once I became at peace and acceptance with who I was in those days of solitude and reflection, I realized that I didn’t need to “do” anything. I wanted to accept the world for what it really was without my projections.

I was receiving a lot of bodywork, ayurvedic treatments and energy work while in India, and I realized that it was beginning to cause me to shed things that I had been holding onto for years. I firsthand experienced the transformation that can take place with this type of work. It worked out a lot of old beliefs, rigid thought forms and old stories. I became freer and more at ease in my body and the world. During silence, I connected with a deep part of myself and experience a life review, as well as the probable future for the path I was on. It did not match with what I had discovered in my heart.

Upon completing silence and my trip to India, I returned home and began applying for schools again, but this time massage schools. I ended a 5 year relationship with my partner and quit my job. It was a real time of transition and fear of the unknown, but I trusted my heart for the first time to guide me and I have never regretted it a day since! I attended Windemere Institute of Healing Arts that had a strong energy work curriculum and foundation and before that even ended, I began a shamanic training program that brought me to the mountains and Shamans of Peru. This work is what really cleared out my old stories and shifted me from a victim mentality about what had happened “to me” into one of empowerment. We teach that your greatest pain becomes your greatest strength. It is now my time to give back to the world with the transformational work I have come to do. You can only take your client as far as you have gone and it is very important to me to live what I preach.

I still want to make the world a better place, but now I see it differently. Through healing work, you help reveal one’s essence. If they can step into their own passion and purpose in this world by letting go of the things that no longer serve them (which often get stuck in the body), than they will go back out into the world treating everyone better and fulfilling the reason for them being on this planet. If everyone fulfilled their own purpose, which is summed up by the Japanese word “Ikigai” and the symbol for our business logo, then indeed I am fulfilling my desire to be of service to the world in making it a better place!

“I have come to believe through my own healing journey and from years of working with clients that we all contain a Sacred Light within. Trauma and life experiences begin to dim this light, often de-railing us from our life purpose and destiny. The goal and outcome of my work is to  Illuminate your Essence, allowing you to experience life on a more profound and deep level.” -Sara Schroepfer 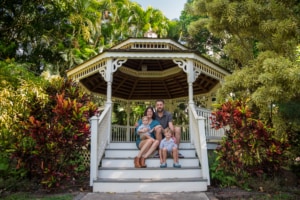 Sara enjoys nothing more than spending time with her boys, Kian and Kanoa, and husband Alan.

Spending family day at the beach or going on an adventure, she balances her work with her Sagitarius’ free spirit by indulging in yoga, meditation, amateur photography and art hobbies, and tending to the families organic gardens. 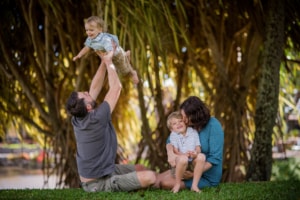